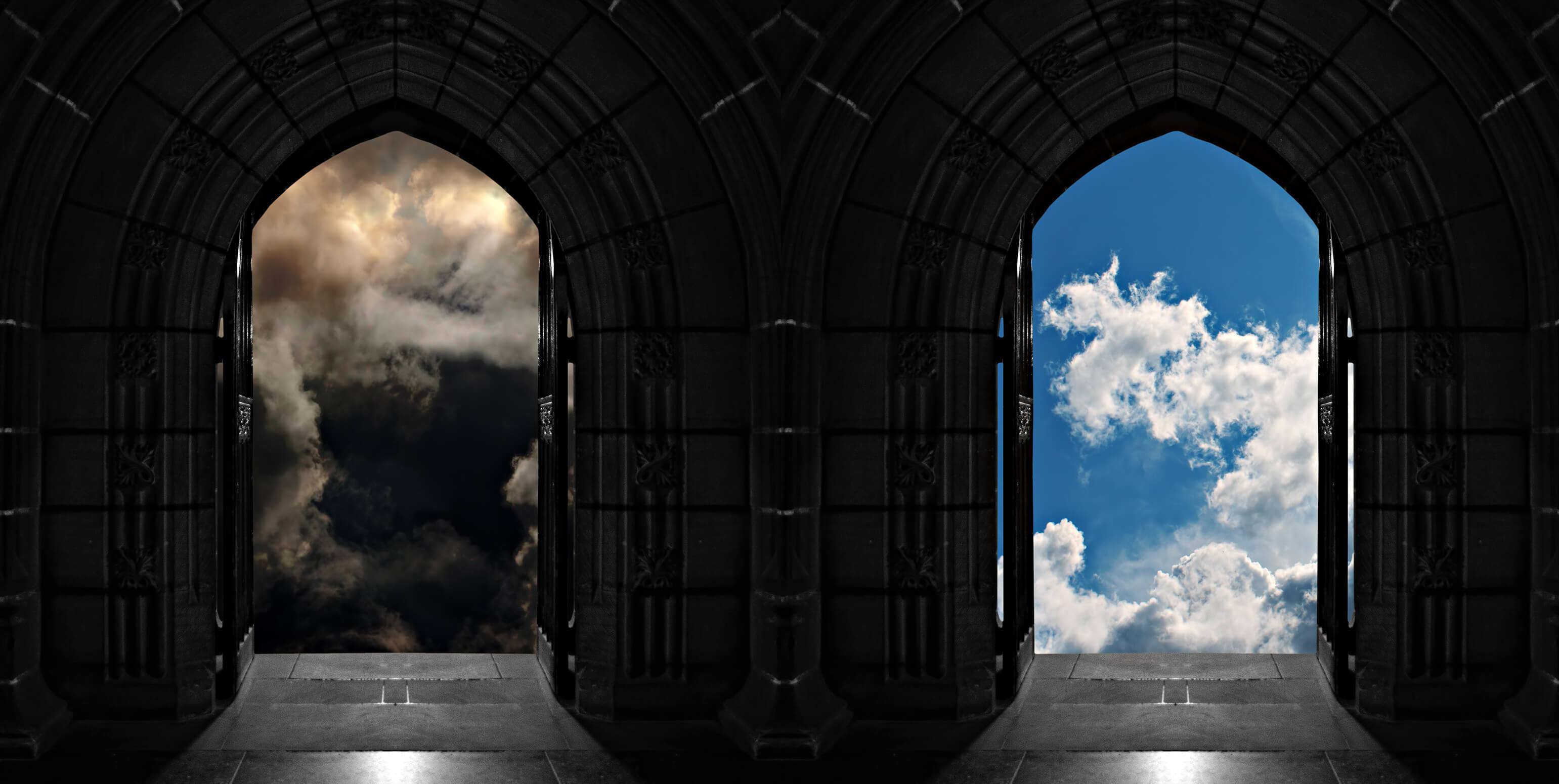 It was Halloween, so naturally I had gotten really high, and eaten a quarter ounce of mushrooms.  So, I was still tripping pretty hard when a mutual friend called the Simons to let us all know what had happened.  From my perspective it went something like this: the phone rang and Bob answered, he said, “yeah,” in a fairly cheerful voice and then said “what?” and then he said it again as all the air went out of him and he dropped the receiver and collapsed onto his bed in shock and tears.  Carolyn snatched the receiver up from the floor in a panic and said frantically, “Hello? What happened?” and then almost in a whisper, “What?! No!”  Then her face went white and the phone rolled from her hand as all her muscles gave out and she sunk and folded into a heap on the floor.  I stared at the receiver lying on the ground as if it were an angry rattlesnake waiting to strike at whomever dared to come near it next.  The whole world moved far away; everything got dark, quiet, and slowed to crawl.  I could feel my heart beating in my ears and my hands were sweaty and shaking.  I couldn’t comprehend what was happening. What dark news was waiting on the other end of the line to strike out like poisoned lightning?  I stood in the doorway to Bob’s room, a terrified sentinel transfixed by the intangible, but now almost visible toxic message oozing out of  the forsaken receiver.  I couldn’t move or even think, but now the rest of our friends were clamoring in the hall behind me.  So I bent down, picked up the phone and put it to my ear.  “Hello?” I said meekly.  To my surprise it was not a demon who answered, but a familiar and friendly although somber voice.  “Hey Jebus, did you have a good night?” it asked without a hint of mirth.  “Yeah… it was fun,” I managed in the same emotionless voice. “That’s good,” the voice said, “Will didn’t…”

Will was afflicted.  He was troubled and insecure.  He had problems at school, he had problems at home, and he had a vicious temper, but he was also smart, caring, funny, outgoing, and kind.  He had his own group of friends that he hung out with most days, but Will was nonetheless one of us.  He was part of our not-so-merry band of misfits that took refuge from the hellish world of high school in the Simon brothers’ basement, and found solace in each other, but on October 31st, 1999 he hanged himself from a rafter in his basement and died.

The voice explained all this to me and then gave me the address to a mutual friend’s house where a sort of impromptu midnight vigil in his honor was to be held.  Somehow, despite my incredible inebriation, I managed to record this information and relay the pertinent facts to my ragtag group of friends and mourners.  Once I had accomplished this feat however, I found myself to be utterly useless.  The tragic shock of the event and the still powerful influence of psilocybin quickly rendered me an automaton.  There were quite a few of us in the basement that night and although some elected not to attend it still took more than two cars to transport the balance.  I found myself in the back seat of a car, cramped full of people driving toward an uncanny assembly of shared grief.  To be perfectly honest, the rest of that night and the days/weeks/months that followed are a blur.  There are of course, a few things that stand out, such as Will’s services and the black ribbons that those close to him wore for sometime after, but at the time I did my best to sever myself from our painful reality and apparently therefor succeeded to some degree.  What I know is that it was a loss that filled us all with sadness, confusion, and anger.  We banded together more than ever, welcomed a few new additions to our congregation who were struggling with their grief alone, and I inevitably started eating ecstasy and going to raves.

Different types of people deal with grief in different ways.  I was a mentally afflicted, socially ostracized, drug using, teenager who just lost a friend that possessed one of the precious dark sparks that cast a faint light on my gray world; I could not find joy anywhere.  My family didn’t understand me, my peers didn’t like or accept me, and the counselors I was forced to see may as well have been from Mars.  In short, I felt depressed and lonely; Ecstasy solved both of those problems (at least temporarily) and I soon found the joy I so desperately wanted on the overcrowded, glowstick-ridden, dance floors of illegal Chicago parties.  The scene was almost like a drug in and of itself, and I binged.  I started going to secret raves around the city every weekend and sometimes smaller parties during the week as well.  I was eating Ecstasy and snorting Molly for weeks and soon discovered the joys of Special K and Cocaine as well.  All this went on for almost two months until it too just wasn’t enough…

All that shit I said before