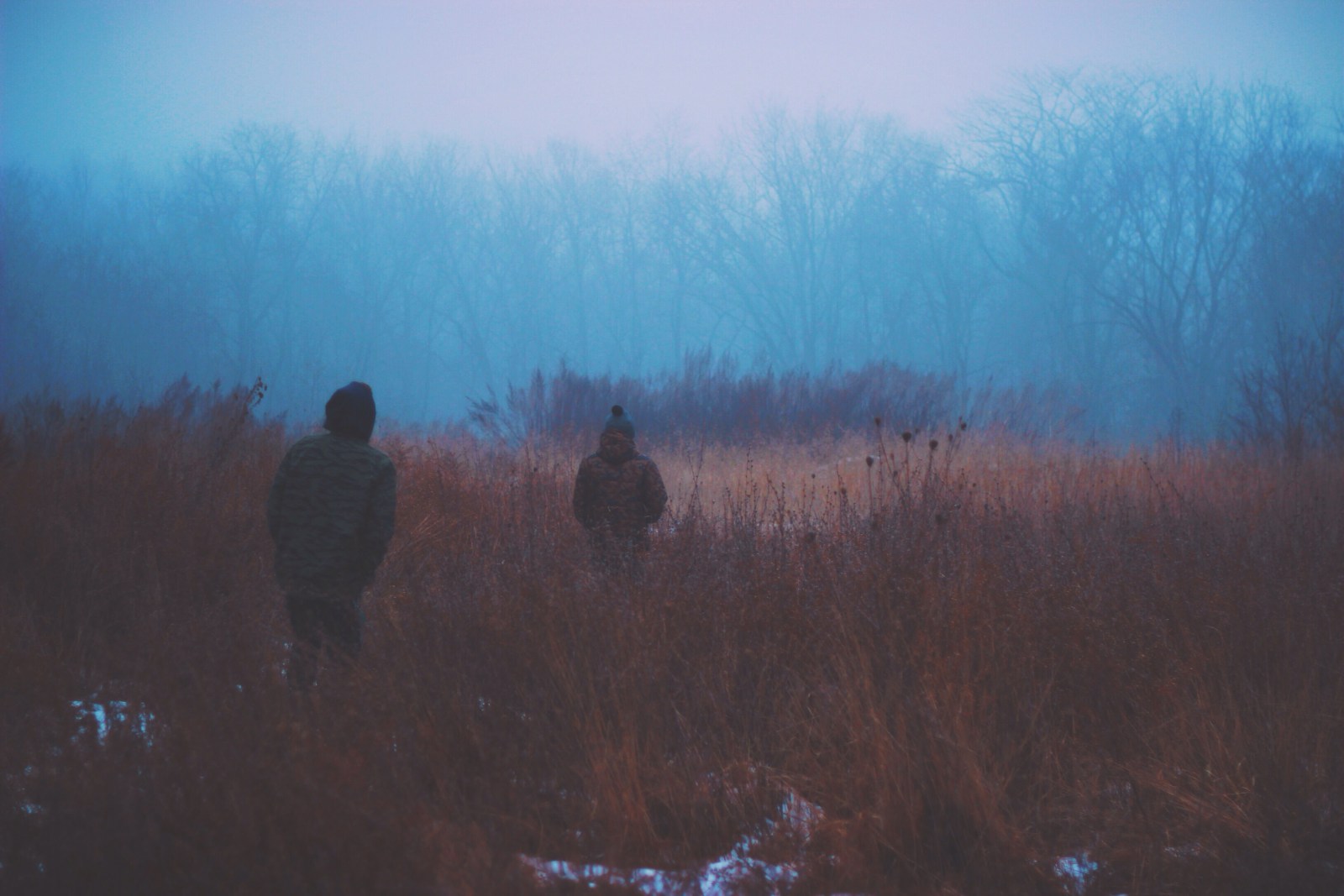 The words were only a glimpse, they skimmed the surface of an ocean of unspoken truths, that we both knew all too well.  Yet they still hit my ears with no less power than if they had been fired from a gun.  “It could have been You!”

She was right, It could have been me…

We were looking at a newspaper. On the front page were a bunch of head shots; fifteen of thirty local kids who had died of heroin overdoses the recently passed year.  I knew three of them.  Two I knew not-so-well (I had met them, recognized their faces, and remembered their names), but the third I had, at one time in my life, called “friend,” for the better part of a year.

“He was a friend of mine,” I said pointing.  And my mother’s immediate reply was, “It could have been you!”  Maybe it wasn’t the words, but rather the truth in them that shot through my heart like the pellets from a shotgun blast.  Spreading all that I had inside wide open, leaving my heart in pieces on the floor and a foul-smelling stain on my conscience.

“What have you got?”

It very well could have been me.

“Yeah, …  …  I know,” was all I could say.  Then my eyes lost their footing, and fell from hers to the floor.  “It’s sad,” I said.  “Yeah, it is sad,” she said.  Then, scooping my eyes, and heart, up off the floor with a smile, she said, “So, what are you doing tonight?”  My mother always knows when to change the subject.  My eyes climbed to meet hers, but she still held my heart in her smile, and it took everything in me to keep from crying.  “Not much,” I replied.  She answered, “Well, have fun, and be careful.”  Then she gave back my heart with a kiss on the cheek, and said three words that could never mean more than when she says them,

All that shit I said before